Full article available here: Andrew Korol was a vocal leader and fiery competitor with the Bobcat men’s volleyball team. The East Selkirk, Man. product joined Brandon for their first-ever Canada West season in 2005-06 and played a vital role in the program’s rise to greatness in the seasons to follow.

Korol adjusted well to his new setting in BU’s inaugural year. He finished among the nation’s leaders in assists at 8.77 per-set, good for 12th in the country.

Two seasons later, Korol led Canada West in assists per-game and helped the Bobcats secure their first-ever playoff spot in 2007-08. The following season, he once again was tops in the league in assists and guided BU back to the post-season where they advanced to nationals for the first-time.

At nationals, Korol had a match-high 40 assists and 11 digs as Brandon won the third-place match against the McMaster Marauders to capture their first-ever national bronze medal. For his efforts, Korol was named a tournament all-star.

After completing his university career, Korol played professionally overseas in France and Germany. He then transitioned to teaching and coaching, having served as an assistant with the BU women’s team for three years. He continues to help grow the game, coaching in the club system in western Manitoba.

In June 2017 OLCS received a $10 000 grant from Best Buy to help to connect students to technology and nature. A big thank you to Best Buy!

Staples Canada thinks we’re doing a great job putting education for sustainable living into practice. They chose our grant application as one of 10 across Canada to win $25 000 for a new computer lab. A huge thank you to Staples Canada!

Learn all about it in this article from the Brandon Sun. 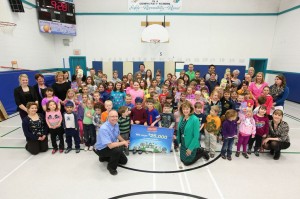 Oak Lake Community School has been a  proud recipient of the Indigo Love of reading Grant.

This $40 000 grant allowed us to create an even greater love of reading in our school! We purchased many new books for our library and our classrooms!

Through the grant, we are helping spread a love of reading to the youngsters in our community.

Click here to visit the Indigo Love of Reading Foundation to find out more about this amazing project.

Check out our library!

Check out some of our media coverage! Winnipeg Sun

OLCS staff and community extend their congratulations to Mrs. Penner. In October 2014, she was honoured for her innovative and creative music teaching methods, as well as her contributions to music in her community. 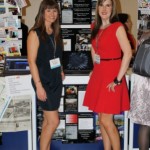 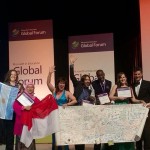 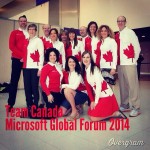 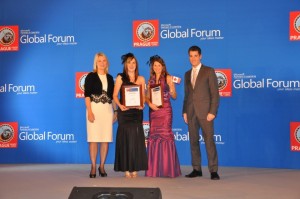 Winner of the 2012 Canadian Innovative Educators’ Award from Microsoft Partners in Learning Canada!

Learn all about our collaborative project, Little Hands, Big World, by watching this video